It takes a special person to farm. At times that “specialness” sometimes turns into a certain level of, shall I say, “oddness?” Here are my top 10 reasons why farmers are a little odd:

How is it that they can see a piece of machinery in a field five miles away and know the model of tractor, what field it is in, who is driving and also knows they are eating the last half of a bag of Cheetos?  (okay, maybe a little exaggeration, but you get the point . . .)

2) Farmers have a “Need to Know Everyone Who Drives By and Why” syndrome.

It never fails. When a truck drives by the farm, farmers know who it is (and most of the time just by the sound of the truck) and the reason they are driving by. And if they don’t, they will ask anyone nearby, even if they know that person does not know. It becomes the topic of discussion at that moment.

3) Farmers and driving are sometimes a hazardous combination.

Have you ever ridden in a truck with a farmer? Let me just say, it can be very hazardous to your health, especially when driving through the countryside.  I swear farmers remind me of the “devil farmer who spins their head 360 degrees” while looking at what other farmers are doing in their fields or farmyards – all while driving! My advice? Keep your eyes straight ahead, have your hands ready to take the steering wheel OR, better yet, offer to drive. I do the latter often – for my own safety.

4) Farmers know exactly where everything is on their farm.

But when it comes to the house, it’s like they have left their memory in the barn. For example, last week the sugar bowl needed refilling. Instead of asking me to fill it, my farmer decided to do it himself (surprising, I know). Simple job, right? Well, he ended up looking in every cupboard except the one the sugar canister was in. Let me just share the sugar has always been in the exact same place for the last 28 YEARS!

5) Running errands ALWAYS takes longer than what you think.

If you ever ride along with a farmer to the local Fleet Farm store, be prepared to be there awhile. It’s almost a 100% guarantee they will run into other farmers, who also have this overwhelming desire to solve the world’s problems right in the middle of the Fleet and Farm store. And, believe me, that takes a while.

6) Farmers know exactly who has driven on the farmyard just by looking at the tire tracks.

Now, most of the time I can’t tell anyone has driven on the farmyard. But farmers have this superman vision (goes along with #1) and can tell exactly who has been there just by the tire indentations in the gravel. They know what tires are on what kind of vehicle and what indentations those tires make. In the end, they probably know what they wanted anyway. It just blows my mind some days.

During harvest, when the workday is done by 11:00 p.m., farmers consider it an early night. And they are back at it by 6:00 a.m. the next day. Day after day until the work is done. Thank goodness for adrenaline rushes, caffeine, and harvest lunches because that is what keeps them going. And they love every minute of it. 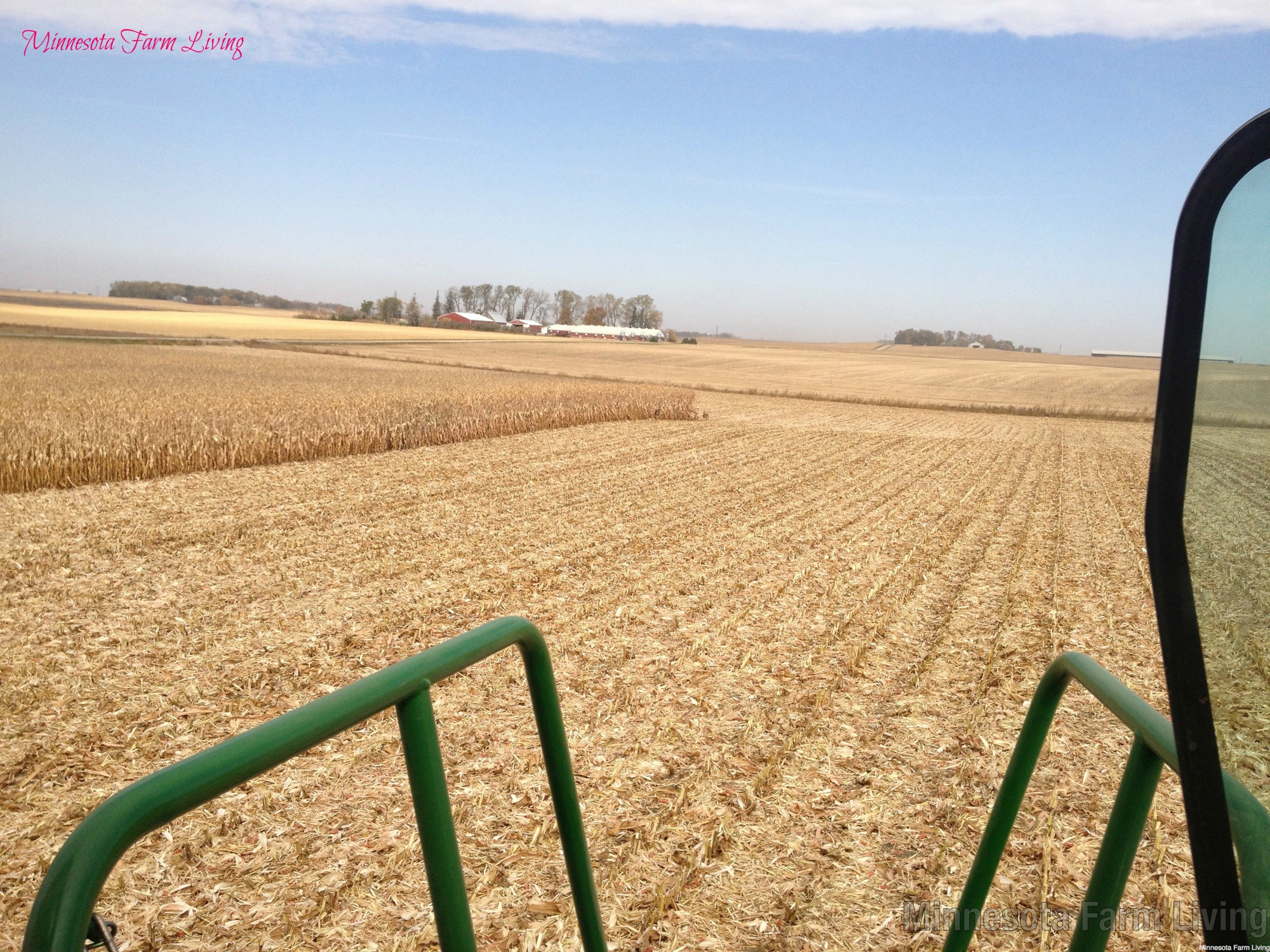 Corn Harvest view from the Combine

Farmers know their neighbors. Neighbors help each other and usually never ask anything in return. And if a neighbor is in real dire straights, neighbors will be tripping over themselves to help out. It’s just what farming neighbors do.

9) Working hard while not knowing the end result.

Sometimes they succeed and sometimes they fail. But even though the failures, farmers always, always think next time will be better – over and over again. 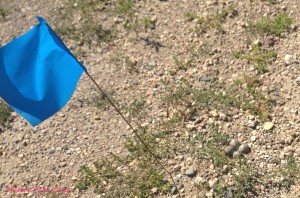 10) Farmers have the utmost respect for nature.

In the midst of the day-to-day work, farmers will stop and admire, appreciate and respect nature that is around them. They go out of their way to help – like the time my farmer put flag markers around a killdeer nest with eggs because the killdeer happened to build a nest next to a high traffic area on the farmyard. It’s the little things that really are big things. And they know that.

And while the top 10 reasons why farmers are a little odd, farmers think it’s a little odd when certain people think farmers are the evil-doers in the food world. It’s incomprehensible to them. Yes, they may be odd at times. Evil-doers? Not by a long shot.