One week ago today, cancer took the physical life of my mother. Cancer may have killed my mother, but we didn’t let it have the last word. Yes, our family was filled with sadness, but we had a way to express our personal grief.

I personally don’t like nor do I use the word “sucks” but in this case, there is no other way to talk about cancer. It’s all very raw right now.

My mom had multiple bouts with this horrendous illness. It robbed her of her life piece-by-piece. I was jealous of other mothers/child relationships because our relationship became 90% talking about her medical condition. And I don’t blame her – it’s just how her life was.

It’s not fair. She didn’t deserve any of this. And there was nothing I could do to stop it. Nothing.

We could never get away from it. Her last major cancer bout was anal cancer, which she was diagnosed about three years ago. She endured chemo and radiation. Even though she was given a very high chance of remission (according to the doctors), the treatment was terrible. She was driven to Rochester every single day for 5 weeks. I saw my mom go from walking (in fact, almost running) to her first treatment to needing a wheelchair immediately upon exiting the car and barely able to ring the bell on her last cancer treatment. She had numerous hospital stays in Rochester and some of those visits, I brought my dad. As terrible as this sounds, but these car trips to Rochester with my dad were some of my best memories.

She immediately started numerous hyperbaric oxygen treatments to help the healing process on her bottom side. It never succeeded. Her pain never ended.

And due to the radiation treatment, her bladder was damaged and she needed a catheter. No longer could she use the restroom like the rest of us. And the catheter would be forever. Always, always a reminder wrapped around her leg.

During her last few weeks, the pain was unbearable. I am so thankful for a brother who lived near so we could tag team. I am not a strong person. Towards the end, I struggled to go see her and talk with her on the phone. I couldn’t tolerate the screaming and crying – it was killing me inside and I felt so helpless. Many trips to the ER because of the pain. I feel bad because we didn’t know where the pain was coming from until shortly before she passed.

At times, I felt like I abandoned her. Thank God for my brother who could step in while I regained and recharged some energy for the following day. It was hell on earth – first and foremost for her and for us because we were helpless. Nothing was helping her pain.

So thankful for hospice. Once it became clear what was going on, hospice came to the rescue. They were a godsend. Our main goal was just to make her comfortable and they did just that. She was in hospice for a mere five days.

Her family surrounded her as she took her last breath. The very first thing I requested was to have her stupid catheter bag removed. And I was disgusted with her assisted living home because they did not allow her to spend her final days at home with my dad. They refused to allow her to come “home.” And I still have a hard time with that. Her family (excluding my dad because he couldn’t make the trip) was at her side when she took her final breath.

As we were preparing funeral arrangements, a thought came over me. You see, her apartment was filled with remnants of cancer. It was everywhere. There were boxes of unused pads, gauze, bandages, gels, creams, supplies for sitz baths, extra catheter bags. Items she needed to just get through each day of pain. I wanted to get rid of all this crap. And my brothers felt the same. 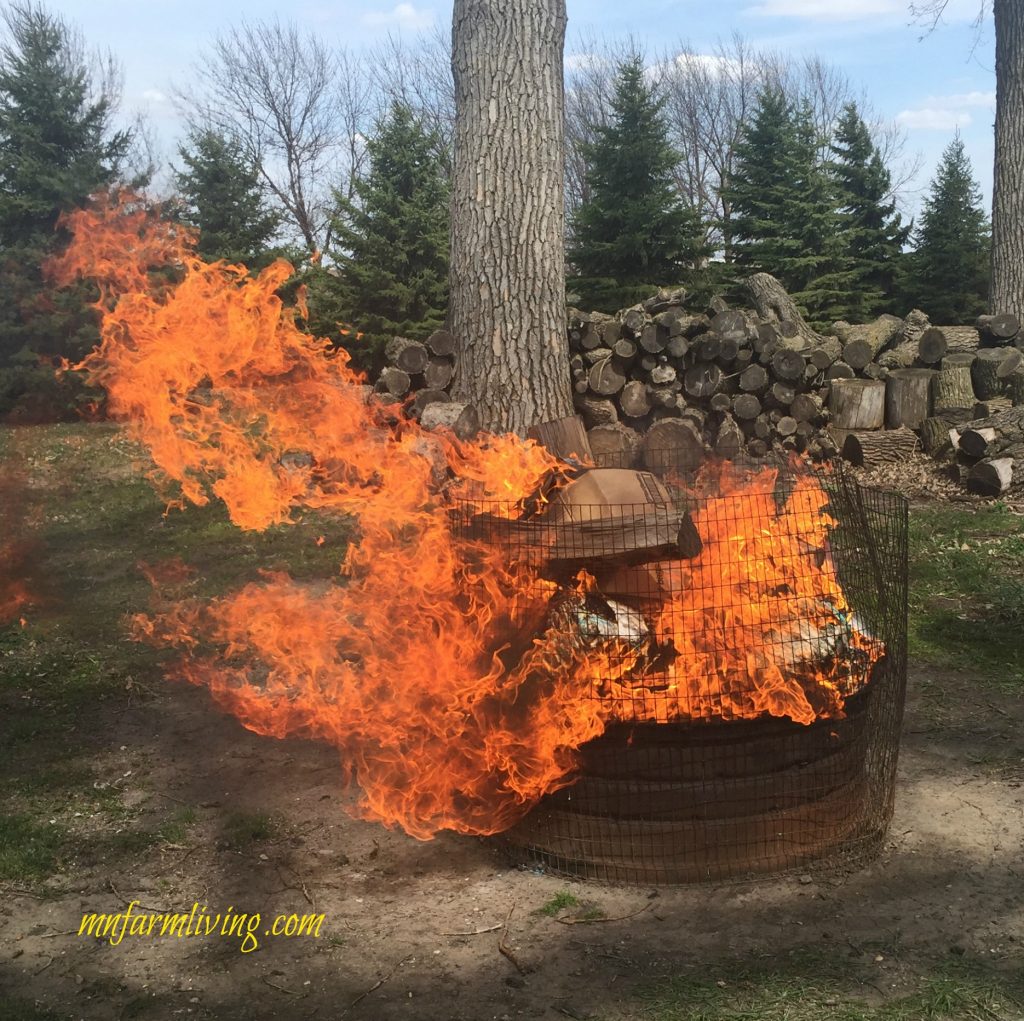 After the funeral, the family gathered at my home and we had a “cancer burning” fire. We took everything that defined her for the last three years and we burned it. And it was a big, big fire. People took turns adding “cancer” items to the fire. In my mind, it was symbolic.

Maybe part of the grieving process. Probably. I have so many feelings and thoughts about what she went through that it’s going to take a long time to get through all the layers. When your loved one goes through cancer, you just keep putting your foot forward to the next step and push back and try to forget what is behind you.

Yes, this is all new–it’s only been a week. Yes, I am still having my daily cries. Yes, I am angry, sad, resentful all wrapped up together. Yes, time will help. Yes, prayer, family, and friends will help. And I probably may regret some of the things I wrote here, but the pain is real  . . . My head knows that she is in a much better place but my heart is not there.

But for right now.

I would love to hear your stories. Would have you done the same thing? 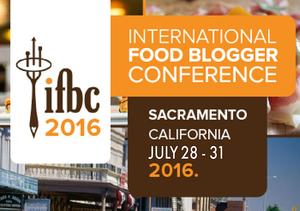 Ag and Food Exploration class. Working on the Farm

Ugh, again. Glad we finished harvesting. And I thi