You are here: Home / Animal welfare / We don’t tolerate animal abuse either, so stop thinking we do
2400 shares

NOTE: This is a guest post by Kristeena Patsche

It was only a few weeks ago when I found myself in an uncomfortable position. I was volunteering on behalf of Minnesota pig farmers, allowing attendees at a Minneapolis event to ask questions about pig farming and what we do on the farm. In return, each question equaled one pound of ground pork donated to the local food shelf.

An innocent, simple way to have a conversation and donate some pork, right? Wrong.

It was during the middle of my shift when I, along with a few other pig farmer volunteers, found ourselves just feet away from an animal rights group, who sought us out and set up shop nearby.

The group was talking animal abuse by showing videos and giving away DVDs to those who stopped by. One gal came toward us to take a picture of our area. As she turned around, she yelled, “Why are you smiling? Animal abuse isn’t funny!” 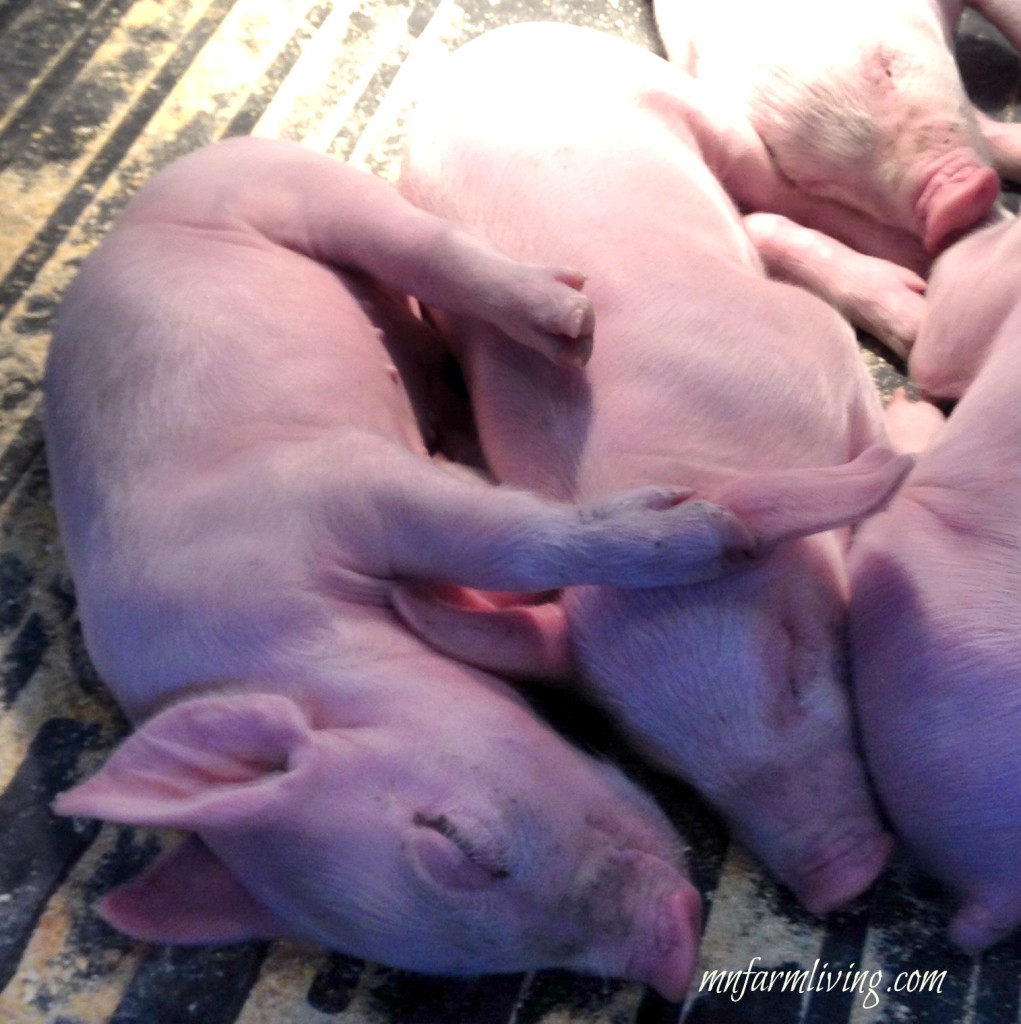 Animal abuse videos run rampant on social media and in the news. There’s no doubt about it. They are what makes the headlines because they’re just what people want – emotion. So what do farmers think when they see those videos? The same thing you do – Anger. But our disgust and anger go far beyond the abuse to the animal. We take it personal.

When it comes to farming, one bad egg tends to be the “spokesperson” for the rest. We get put into the same basket, and it’s tremendously hard to get ourselves out. Animal abuse videos don’t just hurt the animals, but every good egg out there. It hurts our reputation, character and eliminates any trust consumers had in farmers.

Like doctors, cops, bankers and other professions, the bad makes the news over the good. Does that mean they’re all that way? No.

Does that mean they accept the poor decisions of their peers? Of course not.

Remember. Not every farmer is what’s on those tapes.

When situations like that happen, we know it’s time to go to work – more conversations, more interactions, and more positive messages from the agriculture industry. We have to gain our reputation back. We are the majority, but unfortunately, we are also not what shows up on your newsfeed.

So how do we move forward? As pig farmers, we know we need to continue being out in the public to answer questions and debunk any myths that farmers are only what they see on these activist sites. But we also need your trust in knowing not every farmer is what’s on those tapes. We don’t tolerate animal abuse either.